Restyling of the Astoria Hotel, Bologna

No Code by Viva stars in 9 completely redesigned suites

The Biondi Architetti firm was responsible for restyling nine apartment suites in the Hotel Astoria in Bologna, using the No Code collection by Viva. 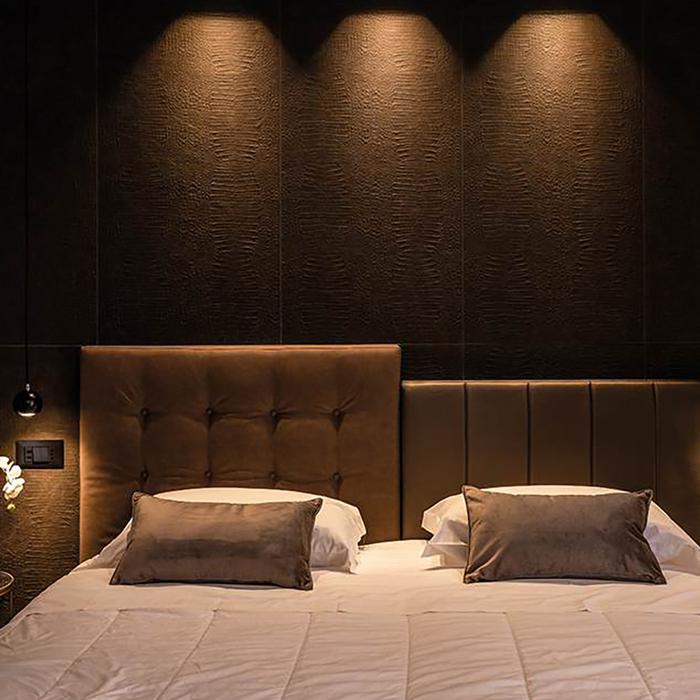 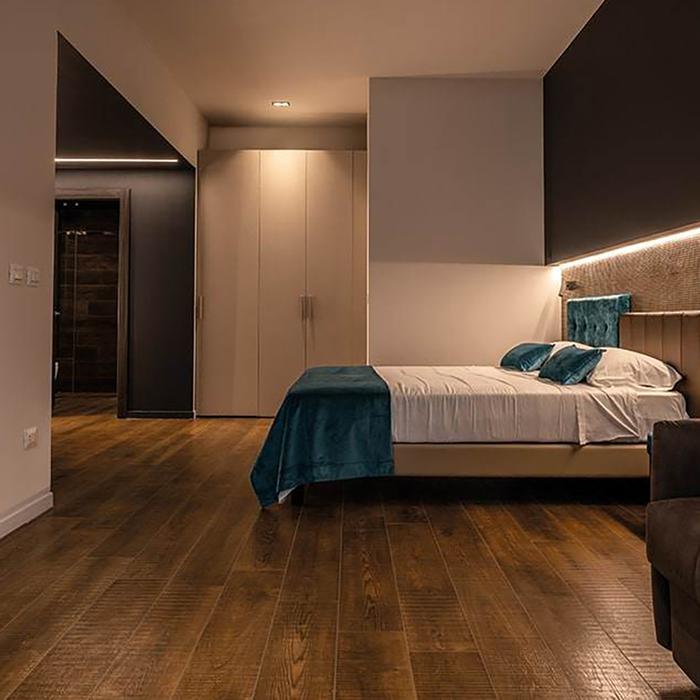 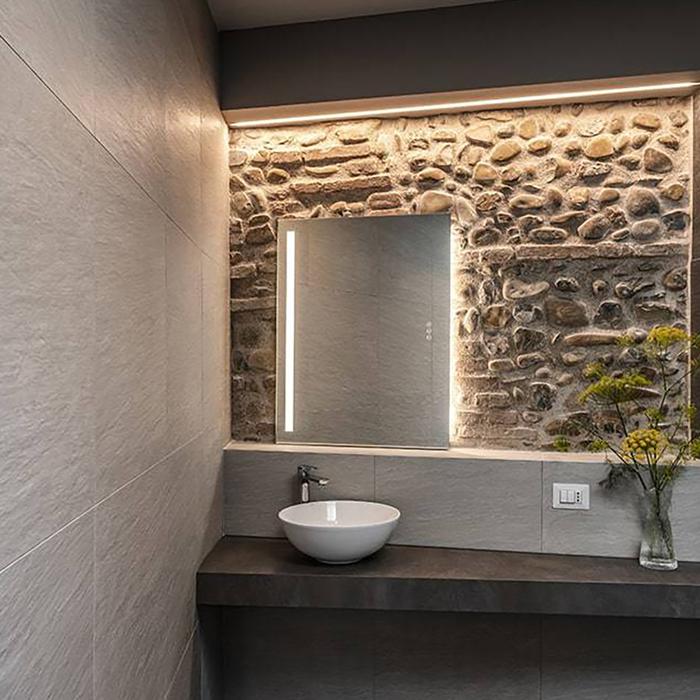 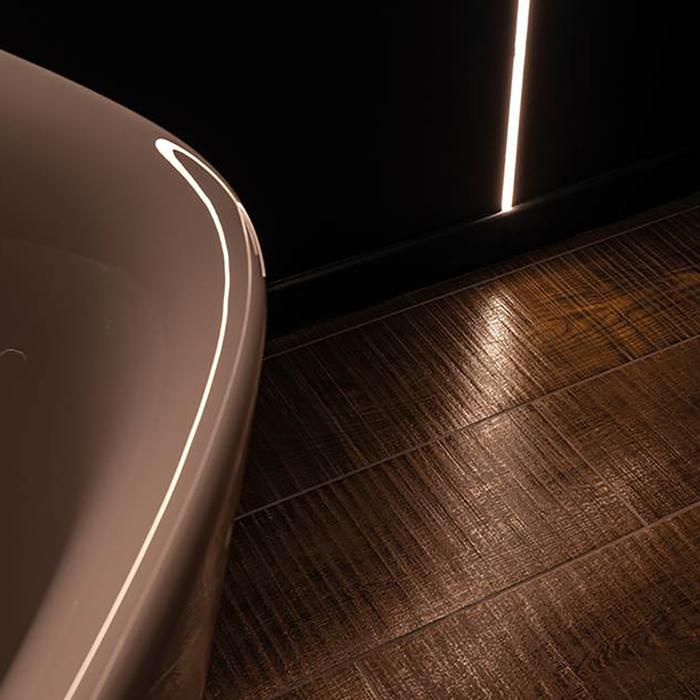 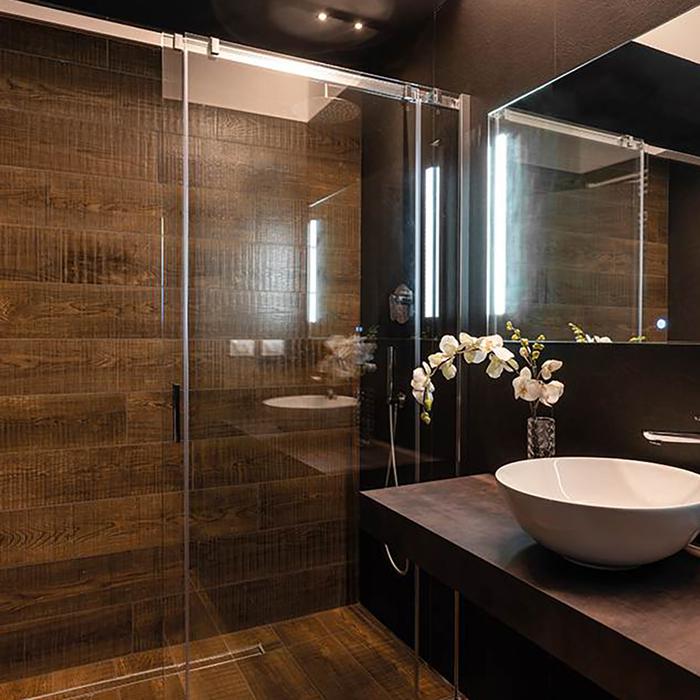 The collection in its various versions – wood effect, leather effect and slate effect – takes centre stage and contributes to creating bright, colourful environments with a unique, defined character. Some floors were covered by combining No Code Legno with No Code Pelle. The Legno variant was chosen in the Rovere Cerato and Rovere Taglio Sega finishes, in the 20x120 cm size, while the Pelle variant was used for the coverings in the Cuoio Cocco and Martellata finishes, in the 60x120 cm size. For the flooring in other rooms, the Martellata No Code Pelle version was selected, combined with the Cocco version for the details, creating a welcoming and seductive environment thanks to the tactile and visual softness of the surfaces. The choice also included the No Code Lavagna collection which, by contrasting colours such as Antracite, Avorio and Grigio, gave the interior deep, elegant effects.